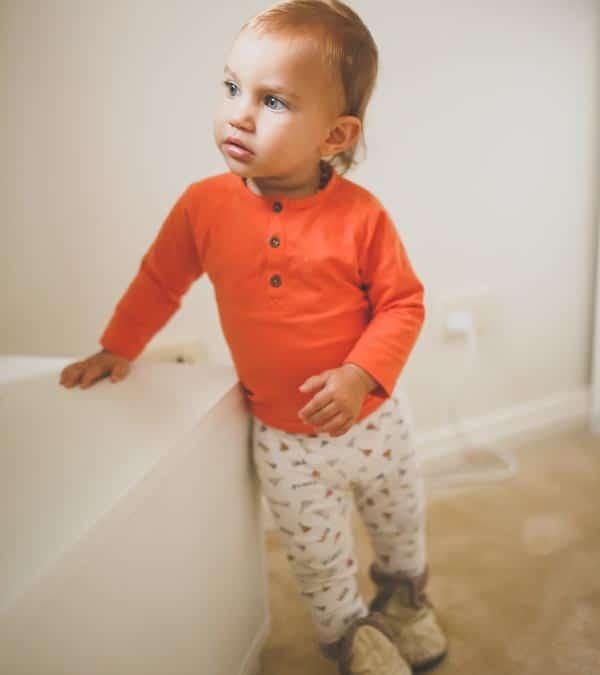 Story of a Melbourne Family Photographer

I used to be so extremely organised – everything written down in my diary, appointments and lists… I also studied sciences and always felt a little bit out of place… every once in a while I found my mind wandering in the clouds… because why not?! It didn’t really go well with my organised self. The one that never lost anything and a lost Barbie shoe was something out of this world unimaginable. Because I never lost a thing. Like ever.

The older I got the less organised I became. No, not in a way of artistic chaos kind of things, although I think this is somewhat a genetically inherited trait, but first I abandoned the idea of a diary – everything moved into my head. All my lists and appointments too. In fact, during my first pregnancy people were amazed at how well I could remember little details. And even then, I had no idea I’d soon be a Melbourne family photographer…

I’ve been interested in photography for a while, but really got into it with all seriousness in about 2009. And by that I mean some education, whether formal or reading blogs/articles and magazines every spare minute I had… I got my first DSLR then as well and had no idea where it’d take me. I just knew point and shoot didn’t do it for me any longer.

For years I woke up in the morning and went to my office job and was pretty content. There was no long term plan to move somewhere or God forbid to start my own business. I was photographing still but never really had time to invest as much time into it as I do now. Then something happened. I realised that time is precious and I don’t always have control of my own life. I got the urge to get rid of stuff. Things i’ve been holding on to for years. And even then Australia wasn’t in my cards. It happened so quickly that many people thought we had planned it for years. The truth is, we just reacted quickly when the opportunities arose.

I used to have such hard time even moving houses that I’d never imagined I’d move continents. I loved my last job so much, the team and the family like environment that I never thought in a million years that I’d voluntarily quit. That was so bittersweet. Because it was sort of like as soon as I had this perfect job that I loved I realised there was a lot more to me than just a work. I’ve never been a creative type – on the contrary, I was quite pragmatic and practical, logical and straight forward. I can’t even draw. It’s only now that I look back I can see how I was undergoing changes slowly, but surely.

Now just over 2 years later that I find myself on the opposite side of the world, my life is literally upside down. I am that Melbourne family photographer that finds herself smiling ear to ear every time I drive back from a client. I never really put into words specifically what exactly my dream was. I never knew who I wanted to become when I grew up. But the most interesting thing to me that only once I went against my old self that I felt truly happy. Happy to the very core. No matter that my family is far away. No matter that at some point there was a lot of uncertainty. Literally, everything is upside down now 🙂 And that makes me extremely happy. Weird, I know 🙂

Over time I started noticing that this is like a parallel world – I constantly meet people here that remind me of other people I know from my ‘previous’ life. Sheree reminds me of Sabrina. Anna resembles Julia. Even my son’s little friend reminds me of our former neighbours’ little girl. And, hopefully, we are now better versions of ourselves having overcome a few challenges in the last couple of years.

Among many changes I’ve been living, I am making more efforts to document little details of our every day life. I know I started a few little projects, some of which I haven’t finished. So rather than doing actual projects, I will just concentrate on those little details. As Melbourne family photographer and as a mum, I know what will be remembered years later. Not the picture perfect smile (although this is obviously a bonus too) but The Life. My baby girl enjoying 5 minutes of iPad time while her brother is at kinder. Things like that.

She learns things so quickly, maybe because she is a girl, or perhaps because she has an older brother she looks up to… Here she is very proud of figuring out the buttons on the back of the TV.

Having an unobstructed access to her brother’s room is sort of like a treat so she made sure to take advantage of the opportunity.

There are so many more things going through my mind and this may seem like a long blurb or I don’t even know if that makes much sense, but I am hoping this brain dump help me get a little closer to myself and my big dreams. But whatever happens next, it is equally important to enjoy the adventure. Whatever you do, just make sure you always stay true to yourself. And that you have a Melbourne family photographer to document your joy and happiness