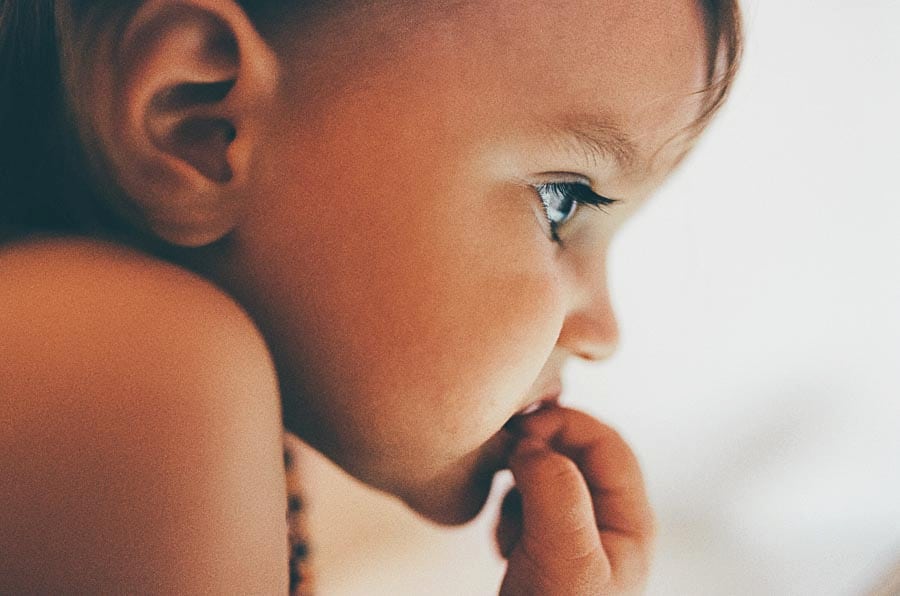 Last year I purchased a film camera, not a point and shoot, but the real thing… I tried my test roll of film and thought it would teach me to shoot with more purpose. So 2016 will be about that – shooting with more purpose and shooting what I feel. I am still learning and it is only my second roll, but I realised I never shared it back in 2015. So here it is – my second roll of film and a little glimpse into my life with our two little people.

I became interested in photography when digital became accessible. Maybe it was just the right time, or maybe it was because I have very little patience. Either way, up until now I shot digital only. Recently, after attending Yan Palmer’s workshop it dawned on me that film can actually teach me to shoot with more purpose, it can help me be more patient and trusting. And so I went and got a film camera and shot my first roll of film (Kodak  ColorPlus 200).